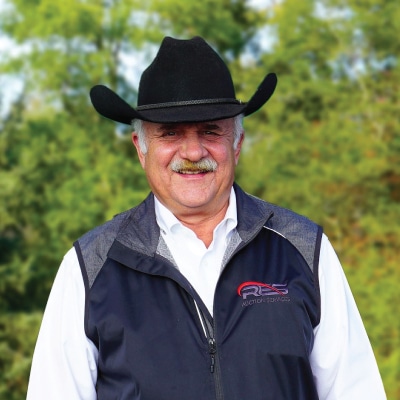 As a fourth generation auctioneer, Steve got his start under the direction of his uncle. His father owned the Farmerstown Auction in Holmes County from the late 1940s until 1986 and the family grew up in a house beside the auction — managing and staffing the auction barn. Since then, he’s served as a sponsor for numerous apprentices across thousands of auctions throughout his 42 years in the industry. Steve was inducted into the Ohio Auctioneer’s Hall of Fame in 2008 and is a past association president of The Ohio Auctioneer Association.

Steve and his wife Peggy have two sons, Jason and Seth, and several grandchildren.

He and his son Seth Andrews formed a partnership in 2007 and both are licensed Realtors with Real Estate Showcase.

“You just kind of have to have a passion for what you’re doing,” he said. “You’re always trying to please the seller.”

Reach out to Steve